December offers the longest nights of the year for stargazing and there are many things to look for. The longest night (and shortest day) occurs at the Winter Solstice, which is on December 21.

Before discussing the stargazing opportunities in December, however, I first need to give answers to the November quiz. The first question I asked concerned the name of the full Moon that occurred on November 30. The name given to this Moon is the Beaver Moon. This is the time of the year when beavers are most active because they are busy building winter shelters. Many of the names for the full Moon come from Native Americans who kept track of the seasons by giving distinctive names to each moon. The Beaver Moon, for example, was the time to trap beavers to provide furs for the winter. The December Full Moon, which occurs on December 29, is known as the Cold Moon (for obvious reasons!).

The second question I posed in November was what the penumbral eclipse on November 29 would look like. 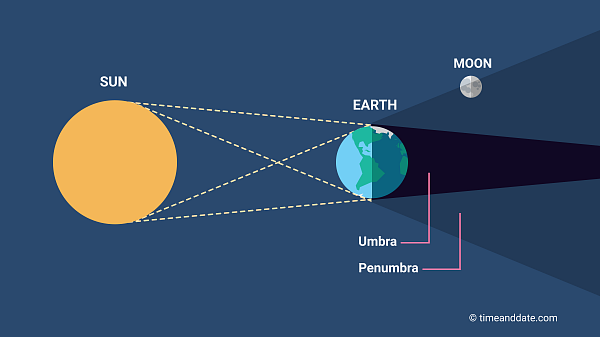 Lunar eclipses occur when Earth's shadow blocks the Sun's light that would otherwise reflect off the Moon. The Earth casts two shadows that fall on the Moon during a lunar eclipse. These shadows are known as the umbra and the penumbra (see diagram above). The umbra is the fully shaded inner region of a shadow, whereas the penumbra is a partial outer shadow. When the complete moon passes through the umbra there is a total lunar eclipse. If the moon just passes through the penumbra, then a penumbral eclipse occurs, which is less noticeable to an observer on Earth. The word umbra is a Latin word meaning shade, whereas penumbra means almost shadow. The next total lunar eclipse we will be able to see in Oregon will be on May 26 next year. 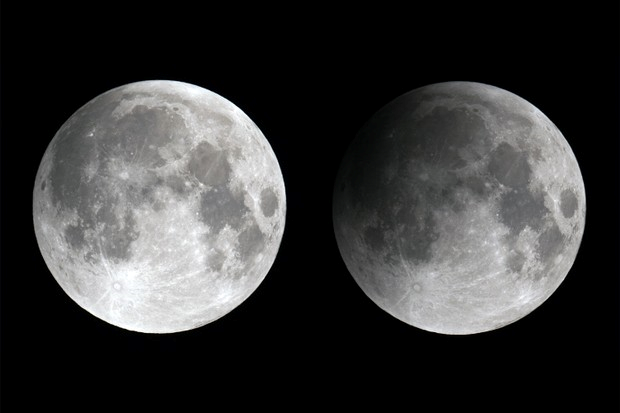 The image above of a penumbral lunar eclipse comes from an article in the BBC’s Sky at Night Magazine. The article (https://tinyurl.com/y4utrn34) offers excellent advice on how to observe and photograph a lunar eclipse.

The Geminid Meteor shower occurs in December and is one of the best showers of the year. The peak occurs on December 13 and 14 when some 120 meteors per hour are possible. The new Moon is on December 14 and so observers will have a nice dark sky to view the Geminids. The best way to see them is by looking toward the constellation of Gemini. Gemini is easy to spot in the western sky and is to the left of Orion. Its two brightest stars, Castor and Pollux, represent the mythological twin brothers of Helen of Troy. NASA has more information on the Geminids, which can be found at https://tinyurl.com/y4b3jyg2. 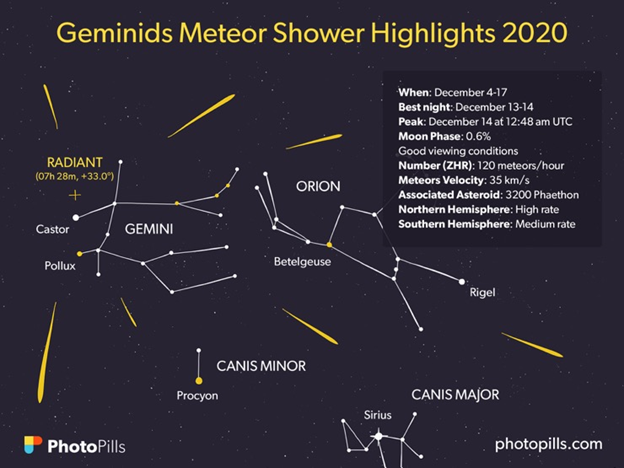 As I mentioned at the beginning of this blog post, the Winter Solstice occurs on December 21. The word solstice comes from the Latin words sol (sun) and sistere (to stand still). During the solstice, the Sun appears at its lowest point in the sky and it stays that way at noon (hence stand still) for a few days. Following the solstice, the Sun starts to appear higher in sky. Many cultures believe the solstice to be a rebirth of the Sun as the hours of daylight become longer (source: Farmers’ Almanac – https://tinyurl.com/y3a5vvhn). At the Solstice, your noontime shadow will be the longest of the year – check it out! 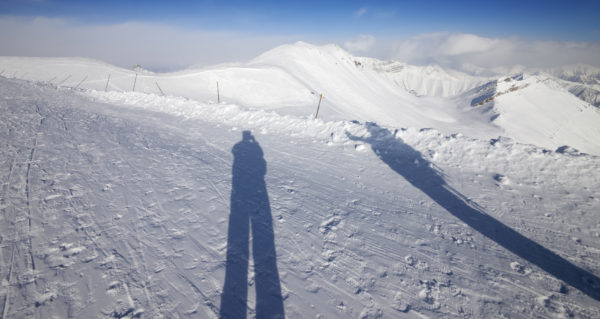 One of the most exciting events in December occurs on December 21 when Jupiter and Saturn appear closer in the sky than at any time since the year 1226. The image below (from Sky at Night Magazine) illustrates how the two planets appear to gradually move toward each other in the December sky. More information about this planetary alignment can be found on the Science Alert website at https://tinyurl.com/yynls5td. 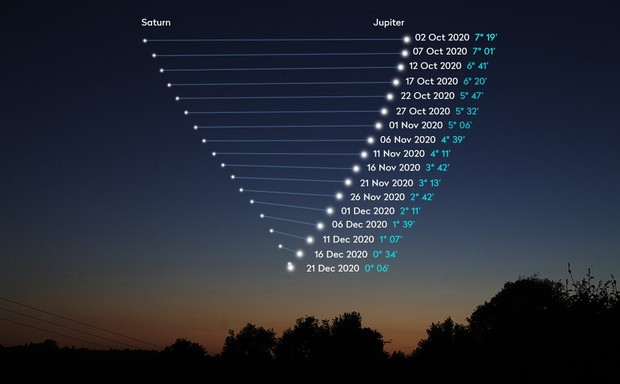 NASA has some great coloring pages for Jupiter and Saturn. These can be found at https://tinyurl.com/yxofou2p.

That's it for this month. See you next year!